ATRF is governed by a board of eight members.

ATRF is governed by a board of eight members.

The ATRF Board consists of eight members nominated by each of the two plan sponsors – the Alberta Government and the plan members, who are represented by the Alberta Teachers’ Association (ATA). Appointments are made by the Lieutenant Governor in Council.​ Below are our current board members. View the ATRF Committee Membership. 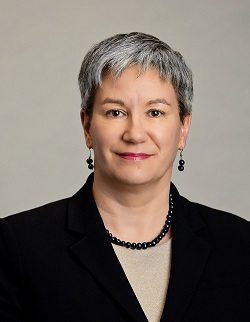 Sandra joined the ATRF Board in 2012 and became Board Chair in July 2019. Sandra taught in the Peace River School Division before joining the teacher welfare executive staff of the Alberta Teachers’ Association (ATA).

In addition to directing central and local collective bargaining and acting as the representative of the bargaining agent, Sandra was the ATA’s pension expert. She has written and presented extensively on pensions and retirement issues for Alberta teachers.

Sandra holds a Master’s of Education from the University of Calgary and has received her Institute of Corporate Directors Designation (ICD.D). She also has her Governance Professionals of Canada Designation (GPC.D).

Sandra is a member of the Investment Committee and the Audit and Finance Committee. 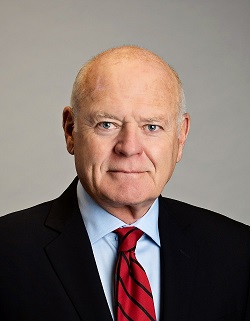 Paul joined the ATRF Board in August 2019. He began his financial career in the banking sector, then joined Metropolitan Life, finishing as COO of Canadian operations. He also served as CEO of the Ontario Municipal Employees Retirement System (OMERS), was a founding director and interim CEO of the Public Sector Pension Investment Board (PSPIB), and was CEO of the Alberta Treasury Branches (ATB Financial).

Paul has retired as the Chair of the Alberta Enterprise Corporation. He was commissioned into the Royal Canadian Air Force Reserve in 1971 and retired as an Honorary Colonel in 1997. He is a Life Honorary Trustee of the Royal Ontario Museum and a recipient of the Queen’s Golden Jubilee Medal.

Paul is a graduate of Western University and a Chartered Director (C. Dir) of the Directors College through DeGroote Business School at McMaster University. 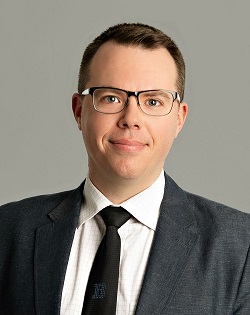 Brad joined the ATRF Board in December of 2019. He is a high school teacher with Parkland School Division in Spruce Grove, Alberta and teaches physics and general sciences. Brad has been active in his professional association, working for and representing his professional colleagues by serving on various committees.

Brad holds a Bachelor of Education from the University of Alberta. He is a 2019 Canadian Association of Physicists Excellence in High School Teaching award recipient.

Brad is the Vice-Chair of the Human Resources and Compensation Committee (HRCC) and a member of the Investment Committee. 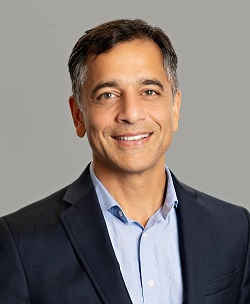 Rafi joined the ATRF Board in January 2020. He has worked in oil and gas, energy banking, and investment management, and is currently a Director and Senior Portfolio Manager with Canoe Financial. Rafi manages the Canoe Energy Class, Canoe Energy Income Class, and the Canoe Energy Alpha Fund.

Prior to joining Canoe, Rafi spent over a decade at First Energy Capital, a leading investment dealer that focuses on the energy industry; his finishing roles were Vice Chairman and Managing Director. He is currently on the Board of Directors for Canoe Financial LP, Artis Exploration Ltd, Aureus Energy Services Inc, Chance Oil and Gas Ltd, Topaz Energy Corporation, and Well Ventures Corporation. Rafi holds a Bachelor of Arts in Economics from the University of Calgary.

Rafi is the Vice-Chair of the Investment Committee and a member of the Human Resources and Compensation Committee (HRCC). 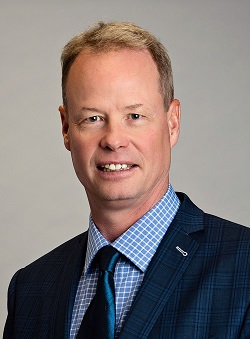 Greg joined the ATRF Board in March 2019. In his law career, he held roles as a Crown prosecutor, defense lawyer, and justice of the peace in the Provincial Court of Alberta. He served as General Counsel and Superintendent of Human Resources for the Calgary Board of Education and now provides arbitration and mediation services in labour relations matters.

Greg has served as Equity Ombudsperson for the Law Society of Alberta and as an arbitrator of labour relations disputes under the Alberta Labour Relations Code. He is also a member of the Board of Directors of the Old Trout Puppet Workshop.

Greg holds a Bachelor of Laws degree from the University of Calgary, and he was appointed King’s Counsel in 2016.

Greg is the Vice-Chair of the Governance Committee, the Chair of the Human Resources and Compensation Committee (HRCC), and a member of the Investment Committee. 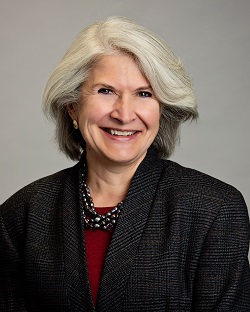 Maria joined the ATRF Board in May 2017. Her last role before retirement was Director of Research for CWB Wealth Management. She was previously CEO of Adroit Investment Management, Edmonton’s largest independent investment counselling firm.

She has been a curriculum committee member and exam grader for the CFA Institute, and lecturer for the Institute of Chartered Accountants’ continuing education program. She has served on the Edmonton Economic Development Corporation Board as Director and Governance Chair, as well as Chair of the Edmonton Boxing Commission. 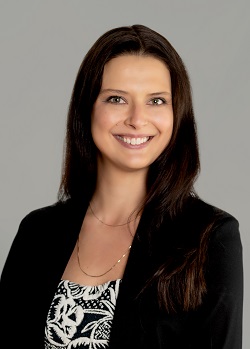 Alexandria joined the ATRF Board in October 2021. She is a Diverse Learning Teacher with the Calgary Catholic School Division. In her role, she supports differentiating for learners in an elementary/junior high school.

Alexandria has been consistently active in her professional association, working alongside and representing her colleagues by serving on various committees. In this capacity, she served nearly a decade as a Retirement Consultant for the Alberta Teachers’ Association.

Alexandria is a member of the Governance Committee and the Investment Committee. 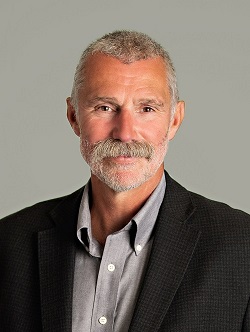 Tim joined the ATRF Board in March 2020. His last role before retirement was President and Chief Executive Officer of the Credit Union Deposit Guarantee Corporation. Prior to that, he spent almost 25 years with the Government of Alberta, the last seven years as Deputy Minister.

Tim spent most of that time in the Finance Ministry as Deputy Minister, Controller, and acting Chief Internal Auditor. He was also Deputy Minister in the Alberta government ministries of Education, and Seniors and Community Supports.

Tim served on several boards including the Public Service Pension Board, Alberta Capital Financing Authority, AIMCo, Credit Union Deposit Guarantee Corporation, and the Public Sector Accounting Board of the Association of Professional Accountants. Tim holds a Bachelor of Commerce degree from the University of Alberta and a chartered professional accountant designation.

Tim is the Chair of the Audit and Finance Committee and a member of the Investment Committee, and the Human Resources and Compensation Committee (HRCC).