As Chief Executive Officer, Rod Matheson is responsible for the operation and management of ATRF. Rod leads the Executive Leadership Team and oversees ATRF’s strategic direction for the entire organization.

Rod has an extensive background working with the Government of Alberta, where he served in various capacities for over thirty years — his last government role was Assistant Deputy Minister, Treasury and Risk Management with Alberta Treasury Board and Finance.

Rod holds a Bachelor of Commerce and an MBA from the University of Alberta; he is also a CPA, CMA as well as CFA, and holds an ICD.D designation. 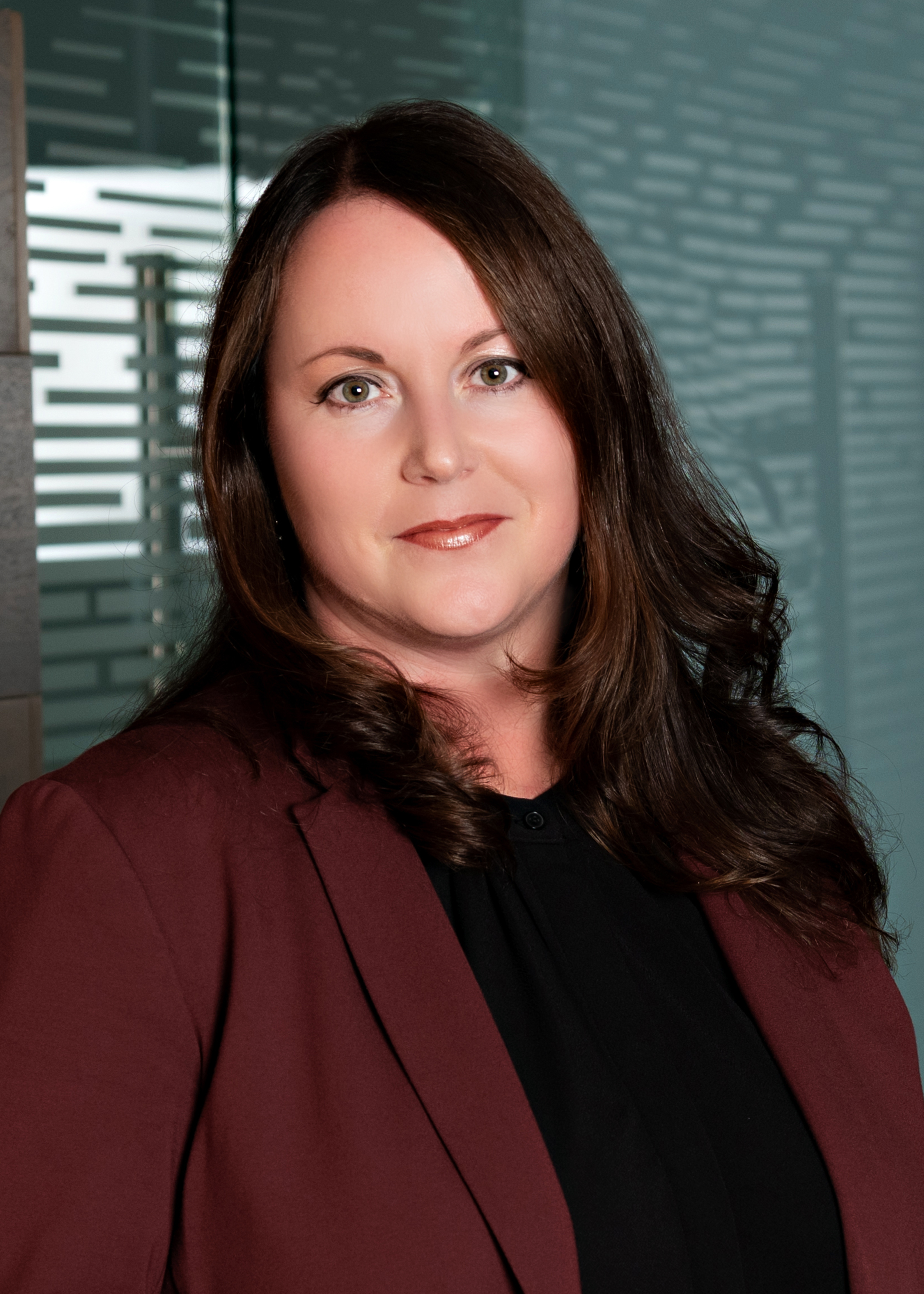 Marcie has over 20 years of experience across a variety of sectors. She has worked extensively in human resources and talent management, labour and employee relations, organization design and development, and employee engagement. Prior to joining ATRF, Marcie was Associate Vice President of Human Resources at MacEwan University, and prior to that she held leadership positions in Human Resources, Talent Management, and Shared Services at EPCOR.

Marcie holds a Bachelor of Commerce degree from the University of Calgary, and is a Chartered Professional in Human Resources (CPHR). She is also a Certified Executive Coach and a member of the International Coaching Federation. Myles holds a Bachelor of Commerce (Accounting) from the University of Alberta, in addition to CPA, CMA and CFA designations. Myles is also a member of CPA Alberta, the CFA Institute, and the Edmonton CFA Society. 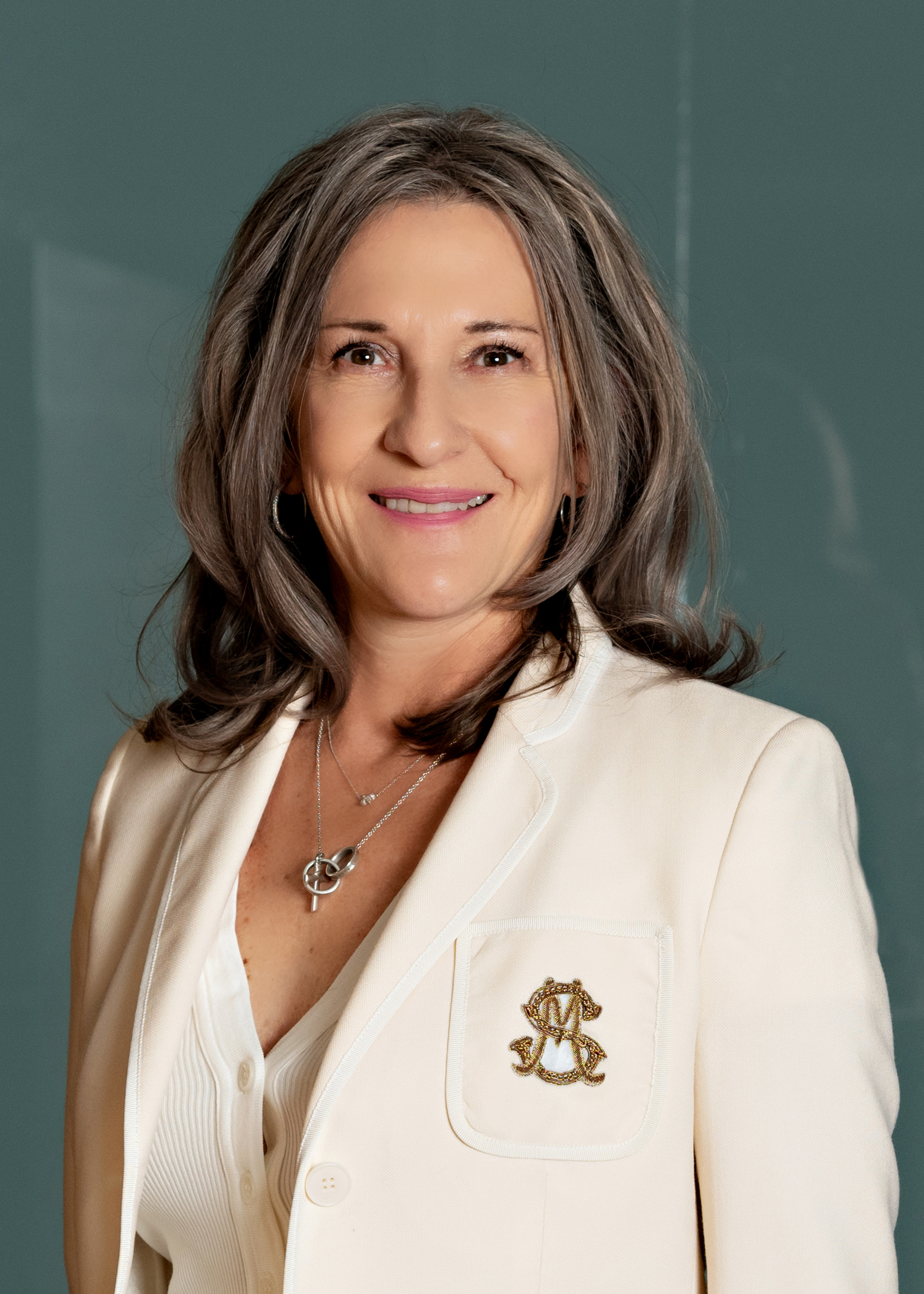 As Vice President, General Counsel and Corporate Secretary, Tina Antony is responsible for overseeing all legal and governance matters across ATRF’s business lines.

Tina specializes in mergers and acquisitions, investment fund formation, corporation finance, risk oversight, and governance. In previous roles, Tina was on the executive of private and publicly-traded entities, and was a partner at one of Canada’s largest national law firms.

Tina holds Bachelor degrees in law and music from the University of Calgary; she also completed a program through the Rotman School of Management to receive the professional ICD.D designation. Tina was awarded C-Suite Executive of the Year in 2016. She is a member in the Institute of Corporate Directors, Women in Capital Markets, the Governance Professionals of Canada, and the Alberta Law Society; she also serves as a board member for the Calgary Opera. 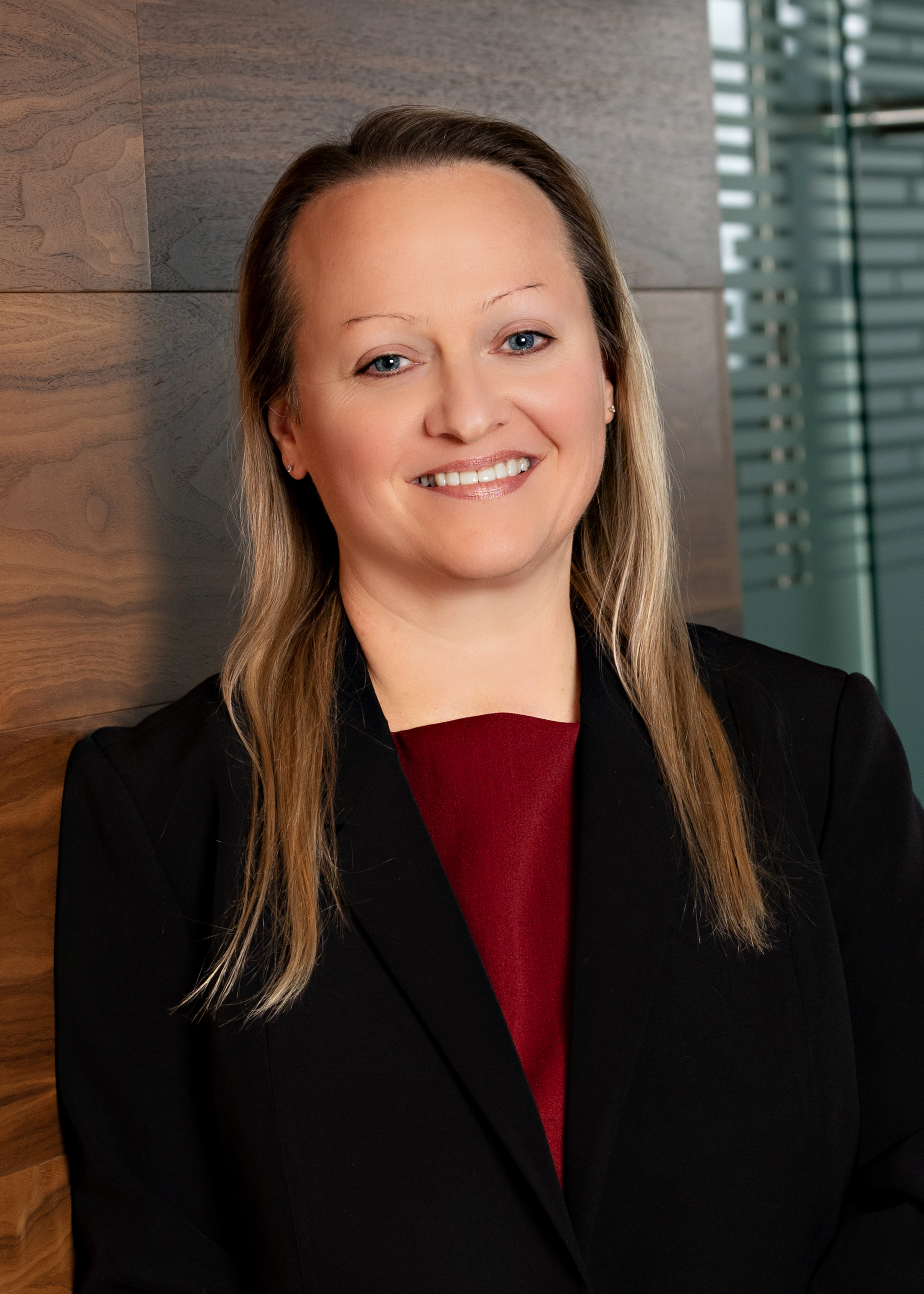 As Vice President, Pension Services, Julie Joyal is responsible for the strategic direction and management of the Pension Services department, overseeing the provision of accurate, timely, and cost-effective benefit payments as well as services and information to ATRF plan members, employers, and plan sponsors.

Prior to joining ATRF, Julie held the role of Director, Pension and Benefits with Canada Post Corporation. Before that, she served as Vice President at global consulting firm Aon, in the firm’s Montreal and Ottawa offices.

Julie specializes in advising on pension benefits, member services, and actuarial issues. She holds a Bachelor’s of Science degree in mathematics from the University of Montreal, and is a Fellow of both the Canadian Institute of Actuaries and the Society of Actuaries. Julie is a member of the Canadian Pension & Benefits Institute, and she is the Vice Chair of the Alberta Regional Council of the Association of Canadian Pension Management (ACPM). Julie has also been appointed to the ACPM Board of Directors. As Vice President, Fund Risk and Strategy, Gary Smith is responsible for leading the analysis of pension risk and the creation of a robust strategic asset mix for ATRF.

Gary has an extensive background in finance; in his early career, he worked as a bond trader and a fixed income portfolio manager. He later held the position of Chief Economist at Alberta Investment Management Corporation (AIMCo) before spending time serving on the faculty of the Alberta School of Business and acting as an independent consultant to a pension plan.