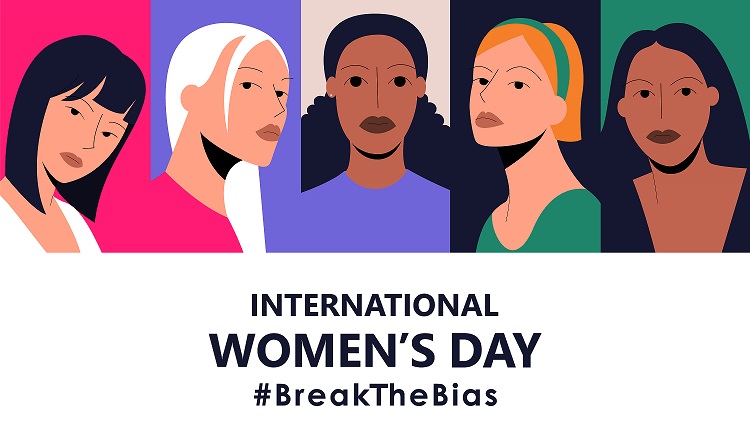 International Women’s Day is an annual world-wide day that is aimed at creating a gender equal world. This year’s theme is #BreakTheBias—creating a world that’s diverse, equitable, and inclusive where difference is valued and celebrated. You can learn more at internationalwomensday.com.

When celebrating International Women’s Day, we hear a lot about the incredible bravery of influential and pioneering women from across Canada and the United States. But this year we want to look even closer to home by honouring prominent female figures in Alberta’s education history like Lilian Osborne, Bessie Nichols, Aileen Lehane Faller, and Rosalind Smith. Trailblazers in their own right, these professionals carved spaces for the women coming after them, and strived to make their own mark on Alberta’s education system.

Lilian Osborne was the first female teacher in Edmonton in 1889. Her salary was only $600 a year, which was considerably less than they paid male teachers at the time. Lillian remained employed by the board for over 30 years, teaching at a number of schools. She now has a school named after her, the Lillian Osborne High School in Edmonton, Alberta.

Bessie Nichols was the first woman elected to the Edmonton Public School Board in 1912, with the second highest number of votes. The day before she was elected, the legislation in Alberta was changed to allow women to hold a seat on the school board. Bessie was viewed as a hard worker and proved she was just as capable as her male counterparts on the school board.

Aileen Lehane Faller was born in Dublin, but after her family moved to Canada, she was educated in the very schools she began teaching in years later. Aileen is known for being the first female teacher in Leduc, and also one of the first women in Alberta to take on a leadership role in education; she became principal of Calmar in 1934. Aileen Faller Park in Leduc is named in her honour.

More recently, in 1996, Rosalind Smith made history by being the first Black female principal in public schools in Edmonton. She taught junior high and adult education for 18 years before she became a principal. In 2007, she began doing supervisory consulting work with district staff, where she focused on equity and diversity in education. In 2015, she retired after nearly 40 years in education.